Kyle is an experienced psychotherapist who has worked in mental health, addiction, domestic violence and specialist psychotherapy programmes.
Kyle is a co-director of the Robert Street Clinic, established in 2010 as a private psychotherapy and counselling service in Ellerslie, Auckland.
He sees men and women for short term solution focused counseling and longer term intensive psychotherapy. He is trained in both behavioral and psychodynamic therapies, including Dialectical Behaviour Therapy or “DBT” with a particular focus on Mindfulness based approaches.

Kyle is a columnist for the New Zealand Herald, writing a weekly column responding to readers questions about mental health and therapy.  He is also the regular expert co-host on the long running (and award winning) NewstalkZB mental health interview and talk back radio show “The Nutters Club” established by Mike King in 2009.

For over two years Kyle was also a regular contributor to the Radio Live show “Sunday Mornings with Mark Sainsbury.”
His regular interviews offered helpful advice about how to use the skills of Mindfulness and the research of “positive psychology” to lead a happier and more fulfilling life. To hear Kyle’s past interviews, take a look at his blog “Off the Couch”. 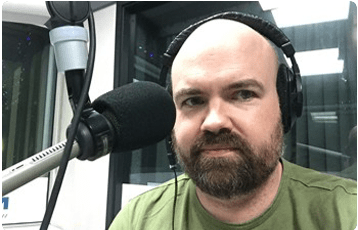 In 2009 Kyle was one of the media spokespeople for a small group who protested the National Government’s changes to the ACC’s Sensitive Claims scheme – funded counselling for people in New Zealand suffering psychological trauma as a result of sexual violence.

As part of these protests he organised one of the first online petitions to be presented in the New Zealand Parliament – by Labour MP Lynne Pillay in October 2009 – in opposition to these changes. The public pressure led the ACC to halt the changes and forced a ministerial inquiry initiated by National Minister the Hon. Nick Smith. By 2014 he had worked collaboratively with the ACC to redesign the system to better meet people’s counselling needs.

Prior to the last election – in 2016 – Kyle initiated the “People’s Mental Health Review” with Mike King and Action Station. The review, which collected over 500 individual submissions, and 13,000 signatures in support of the People’s Review’s recommendations, was fully adopted by incoming Minister of Health Dr. David Clark and lead directly to “He Ara Oranga: The Government Inquiry into Mental Health and Addictions.”

He has also served as a trustee on the board of the Key to Life Charitable Trust – the charity behind the mental health advocacy work of current New Zealander of the year Mike King – for four years. Recently he was elected onto the Board of Trustees of Balmoral School.

Most recently – in the 2019 Local Body elections – Kyle stood as a Green Party endorsed candidate as part of the City Vision team for the Auckland District Health Board, and in 2020 as a list candidate for the Green Party in the general election, at number 14 on the party list and campaigning for the electorate of Epsom. 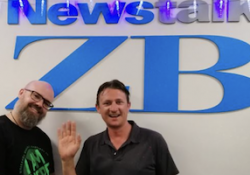 The Nutters Club: Gratitude amongst the challenges of 2020 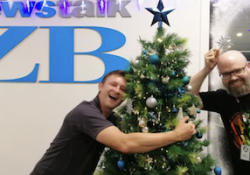 The Nutters Club: Christmas its significance and effects on mental health 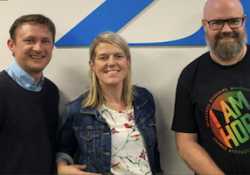 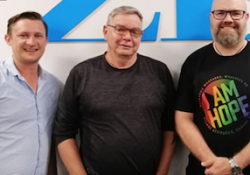 “We wanted to create the kind of service we would want to go to; a comfortable environment, with professional experienced clinicians. I’m excited to say we have achieved that.”

The Robert Street Clinic, co-established by myself in 2010, is a provider of private psychotherapy, psychological counselling and psychiatry in Ellerslie, Auckland.  All clinicians at the Clinic have many years experience in public mental health and addictions services.