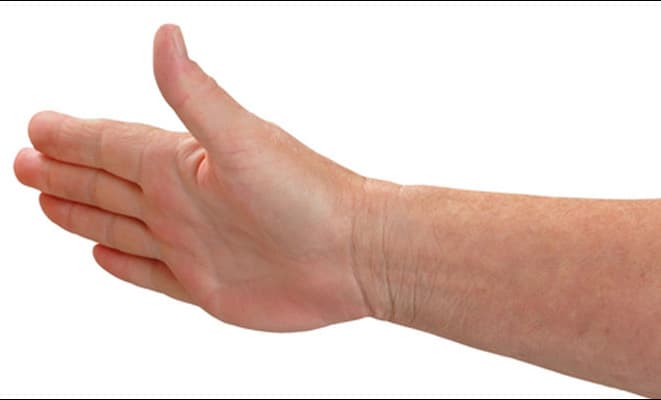 Colin Craig’s opinion on smacking out of step with evidence

Mr. Craig’s statement today in the press that that he continues to use physical discipline against his own daughter, is disappointing, and out of step with the research on the effectiveness of physical discipline as a parenting technique says Kyle MacDonald of the New Zealand Association of the Psychotherapists.

“It is concerning to me that a respected member of the community and possible future politician would be taking such a stance.  It is clear from the growing body of research that not only does physical discipline not work for the purposes of “correction” but it can have negative psychological consequences that are far reaching” says Mr. MacDonald.

The American Psychological Association states clearly that “Many studies have shown that physical punishment — including spanking, hitting and other means of causing pain — can lead to increased aggression, antisocial behavior, physical injury and mental health problems for children… …The United Nations Committee on the Rights of the Child issued a directive in 2006 calling physical punishment “legalized violence against children” that should be eliminated in all settings through “legislative, administrative, social and educational measures.” http://ow.ly/svV28

“The problem is largely that smacking is what frustrated and angry parents resort to, and that in doing so there is always the risk of unintentional escalation and harm” says Mr. MacDonald.  “This change would not only represent a step backwards  but also makes no sense when New Zealand has one of the highest rates of physical assault and homicide of children in the OECD”

“Community leaders across the political spectrum need to be taking a stand against all forms of violence against children, not encouraging it for political effect.”