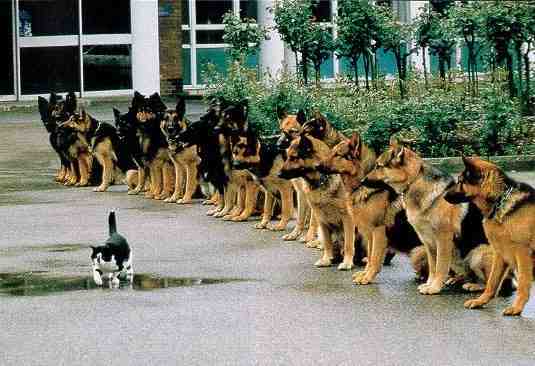 What is courage? We can easily identify one type of courage, brave gallant action: the fireman rushing into the burning building.  But would you think of yourself as a courageous person?  And if not can you learn how to be more courageous?  This is what Wallace and I talked about this week on his show on Radio Live.  (Click here for audio of the interview)

I recently read an excellent book, “The Courage Quotient” by Positive Psychology researcher Robert Biswas-Diener, which summarized the research and current thinking about courage.  Turns out when it comes to measuring courage there’s a bit more too it than heroic deeds.

Courage is made up of two parts, the situation must be fearful to the individual and they must be able to, or prepared to act.  Courage in this view is not defined by an objective view of how brave an individual is, or indeed any other external factors.  Biswas-Diener suggests the following definition:

“Courage is the willingness to act toward a moral or worthwhile goal despite the presence of risk, uncertainty, and fear.”

It’s also very clear that this ability to act despite fear, can very much be learned.  This is what the researchers label “personal courage”, it involves overcoming a personal limitation, fear is present, but the actions might not be judged as courageous if performed by another person.

And here’s some more good news: ordinary people are more heroic than most of us think…

“One in five—20 percent—qualify as heroes, based on the definition of heroism I provide above. Seventy-two percent report helping another person in a dangerous emergency. Sixteen percent report whistle blowing on an injustice. Six percent report sacrificing for a non-relative or stranger. Fifteen percent report defying an unjust authority. And not one of these people has been formally recognized as a hero.” (Click here for the whole article…)

So are you courageous? When was the last time that you did something that frightened you? Or is it true that like most people, when you do something brave you don’t recognize it as such?

I believe if we were able to be a little more courageous in our day to day life, the world would be a better place.  It’s also true that when we work hard to overcome fear we feel better and more in control of our life and our environment.

Despite the title, the video below is about courage.  In it, renowned psychology researcher Phillip Zimbardo outlines his research on what it takes for ordinary people to become heroes.  And there’s little doubt the world needs more heroes.