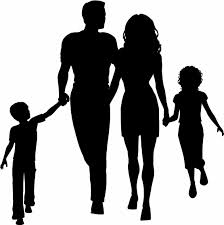 After my little chat with Wallace Chapman today on Radio Live, on his talkback show this afternoon, I received the following email from Bob McCoskrie, National Director of Family First NZ, via one of his adherents. (For audio of the interview, see below at the bottom of the post).

“Unfortunately people like Wallace Chapman and those who say the science is settled on smacking are too scared and academically dishonest to have an open debate on this issue. Their argument simply doesn’t hold under the weight of examination. So they run for cover and try to persuade themselves they’re right.

We had the same problem during the anti-smacking law debate.

I wouldn’t bother wasting time listening to the programme. I’m sure nobody else was either 🙂

Colin Craig’s opinion on smacking out of step with evidence