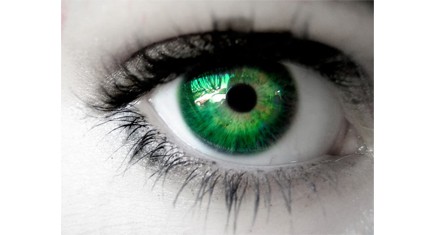 Jealousy.  The green eyed monster.  A negative emotion: or just poorly understood?  This week Wallace and I chatted about jealousy, what it is and what to do if you feel like you suffer from it.  (Click here for audio of the interview…)

Jealousy is what shows up when a relationship we value is at risk of being taken away from us.  It is different from envy in that envy “occurs when someone lacks another’s quality, achievement or possession and wishes that the other lacked it.” (Click here for the rest of the article).  Most of us have felt jealous at some point, and it ain’t fun.  The big problem with jealousy though is that it is distress pointed outwards, and in making us focus outwards we can tend to lose touch with what is going on for us.  (For more click here…)

It’s often described as one of the secondary emotions as it involves quite few different primary emotions (anger, fear) and is often due to some primary need not being met.  But it feels very primal.  For that reason evolutionary psychologists have tended to dine out on theories about jealousy, because it can be seen to be so closely connected with survival.  To be jealous of a partners fidelity is to protect our genetic investment; and it does seem true that largely men are more jealous about the idea of sexual infidelity and women more jealous about ideas of emotional fidelity.

But is it that simple?

The main critique of this simplified view is that actually, jealousy makes us do very dumb things and the behaviors of jealousy often damage and destroy relationships.  It is often the fuel behind relationship violence and jealous controlling partners often drive their partners away.

So feeling a little bit jealous may be helpful, it tells us the person matters.  But jealous behaviour almost never helps.

So what do you do if you feel jealous? Well the best place to start is to ask yourself is there actually a threat to the relationship, or are your feelings of jealousy just your distress turned outwards?  In other words whose problem is it?  And once you’ve decided that…

And remember the best protection against jealousy is a secure open, well functioning relationship.  In a way the only relationship advice to ever give anyone, is to talk to each other, kindly and openly.  And do that every day.