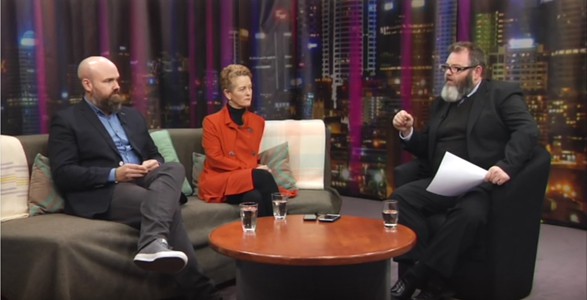 This week I was invited to be part of a panel conversation about the Suicide rates in New Zealand, on the television current affairs show “Waatea 5th Estate.”  The episode was the second part of a two part special on the topic.

You can view the episode here:

You can view part one here: